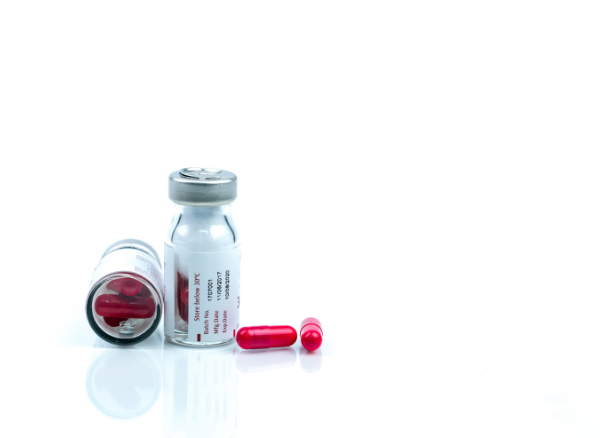 Tuberculosis or TB or TB is claimed to be the 3rd deadliest infectious disease according to WHO. In 2020, it is reported that 10 million people suffer from TB worldwide, including 5.6 million men, 3.3 million women, and 1.1 million children. Even though it is contagious and deadly, it turns out that TB can be prevented and cured, with treatment.

Did you know that TB treatment has categories or lines?

Drug-resistant TB patients also have to repeat the TB treatment phase from the beginning so that the total requires a longer period, which is at least 8-12 months, possibly up to 24 months. Side effects of treatment can be more severe. Therefore, patients are expected to take medication regularly and not to stop before taking medication so that drug resistance does not occur and treatment can be faster. 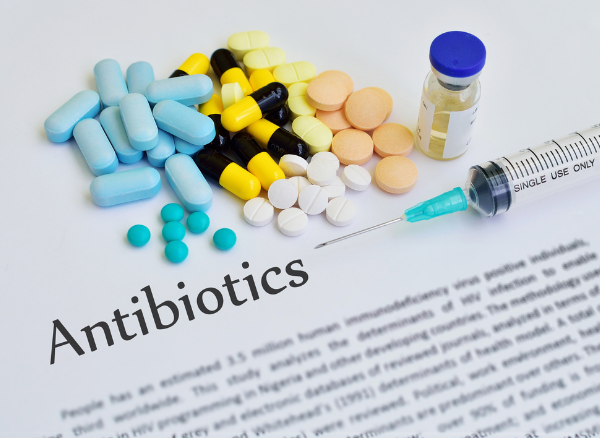 Risk Of Antibiotic Resistance, Due To Not Compliance With Drugs 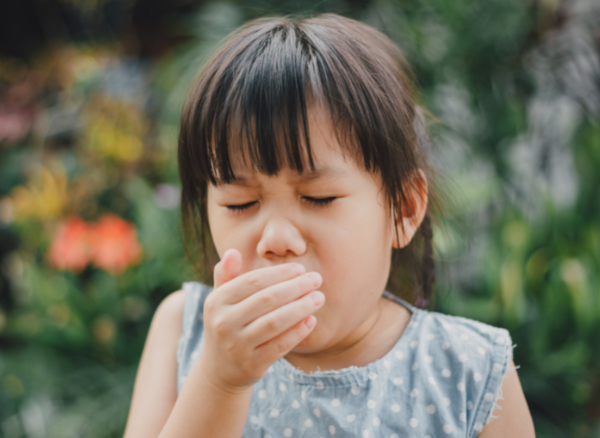 Important! Let's Do Early Detection Of Tuberculosis In Children