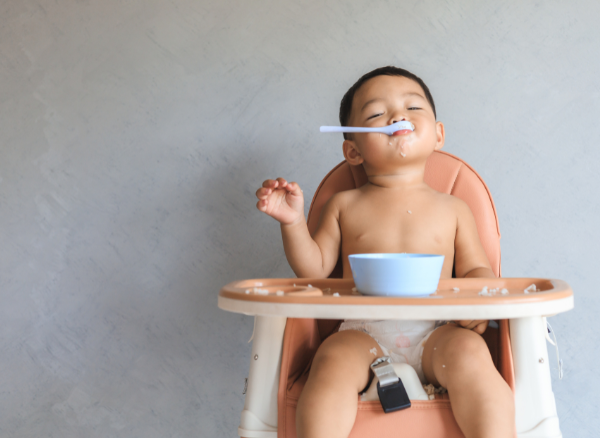 Last week we discussed Baby Led Weaning (BLW), a method of giving complementary foods by giving food choices and babies choosing their own food. This method was adapted by various countries, from England to America. But actually BLW is still a controversy because it is considered not to meet the MPASI aspect by WHO, namely the aspect of responsive feeding.

Considering that BLW still has several positive aspects, such as practicing fine motor development; hand and eye coordination; chewing skills; exploration of taste, texture, and aroma; and the baby is more independent, the WHO and the UK Department of Health recommend giving a combination of complementary foods, both BLW and SLW. They recommend introducing snacks at the same time as introducing solid foods to solid foods. This means that the baby can be given soft foods such as porridge with a spoon and finger food that can be gripped.

You do this by preparing soft porridge with a spoon and solid finger food such as boiled potatoes, avocado, soft tender meat, or steamed broccoli. Give this food alternately, either fed porridge or eat baby finger food alone.

But keep in mind, there are several things that must be considered when giving finger food, including avoiding finger food that can make the baby choke, make sure the texture of the food is soft and easily crushed when bitten, the baby must be in a sitting position, always accompany and do not leave the baby, and provide various types of finger food so that nutritional needs remain fulfilled.

The combination of these 2 methods also provides advantages such as the baby being more flexible to eat various types of food and textures, being able to introduce allergens at the right time so that they know what type of food triggers allergies in babies, and can ensure the baby gets adequate nutritional intake by consuming a variety of foods. foods that contain a variety of vitamins and minerals.

Consult MPASI issues, nutritional needs, and baby growth and development with our doctors through the mDoc application. 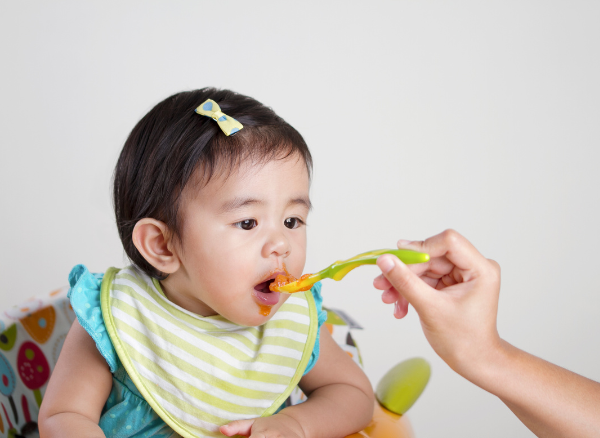 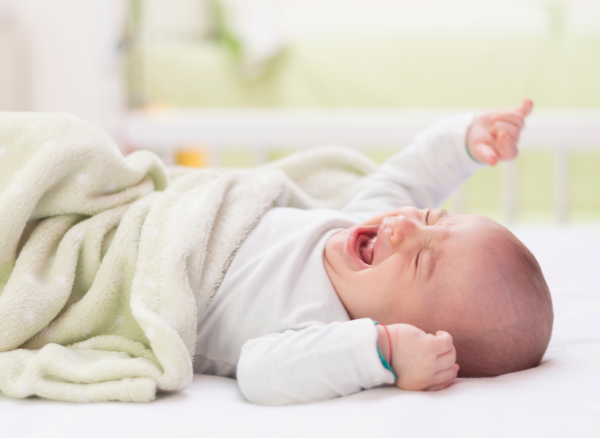