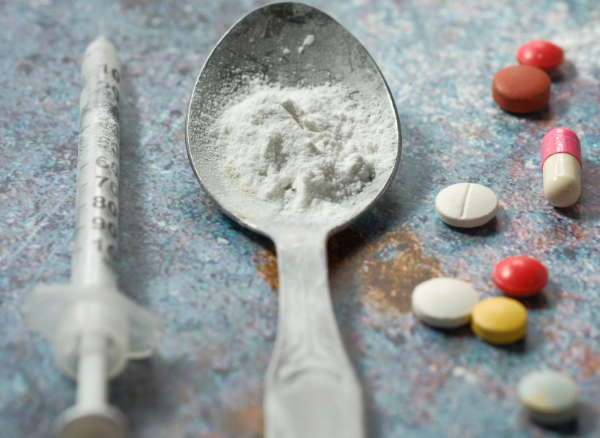 Beware, This Is How Drugs Damage Heart Health

26 June is celebrated as International Anti-Narcotics Day. The Anti-Narcotics Day commemoration is held to strengthen various elements of society as well as global cooperation to fight drugs and raise public awareness regarding the adverse effects of drugs, which include narcotics, psychotropic substances, and other addictive substances.

Drugs are materials/substances derived from plants or non-plants, both synthetic and semi-synthetic, which, when inserted into the human body, either orally/drinked, inhaled, or injected, can change a person's thoughts, moods or feelings, and behavior. . Drugs can also cause a decrease or change in consciousness, loss of pain and can cause physical and psychological dependence (addiction).

Based on their effects, drugs can be divided into 3 types:
1. ) Depressants, work by suppressing the central nervous system and reduce the body's functional activities so that it gives a calming effect, it can even make the user sleep and become unconscious. Examples of types of depressants include opioids, and their various derivatives such as morphine and heroin, the most popular of which is Putaw.
2. ) Stimulants, work by stimulating bodily functions and increasing arousal and awareness. Examples of types of stimulants include: Caffeine, Cocaine, Amphetamine. While the most popular and frequently used examples are Shabushabu and Ecstasy.
3. )Hallucinogens have the main effect of changing perception or causing hallucinations. This species is mostly derived from plants such as mescaline from cacti and psilocybin from mushrooms. But there are also those that are mixed in a laboratory such as LSD. Examples of the most popular and widely used hallucinogen is marijuana.

Drugs have bad effects, both physically, psychologically, and behaviorally such as drastic weight loss, sensitivity, emotional ups and downs, lazy, uncaring, and manipulative. This has a negative impact on organs such as the brain, eyes, nose and mouth, liver, skin, digestion, heart, etc.

Drugs can cause the heart to work harder because of the increase in catecholamine hormones and the effect on an increase in blood pressure that occurs suddenly, the oxygen demand of the heart muscle will increase, and if not fulfilled it can cause heart muscle death. In addition, long-term use also has an effect on damage to the walls of blood vessels, both in large arteries and coronary arteries, which can cause tears in the walls of blood vessels. There can also be damage to the heart muscle that can interfere with the pumping function of the heart, as well as heart rhythm disturbances in the form of tachyarrhythmias, where the heart rate increases very rapidly, leading to cardiac arrest. While the type of morphine and its derivatives which is a strong anti-pain can reduce blood pressure and heart rate, where the higher the dose consumed the greater the effect in reducing the work of the heart, so that it can be fatal such as experiencing shock and cardiac arrest (cardiac arrest).

Unfortunately, many drug users come for treatment when their heart condition is serious because they hide the cause, that is drug user.

Avoid using drugs unless prescribed by a doctor. If you are a user, stop immediately and seek rehabilitation and counseling. And if you feel the effects of drugs on the body, immediately consult your condition with your doctor and related experts. You can conduct teleconsultation online in the form of chat or videocall, or offline by meeting in person and making an appointment in advance. Everything can be done only with the mDoc application. 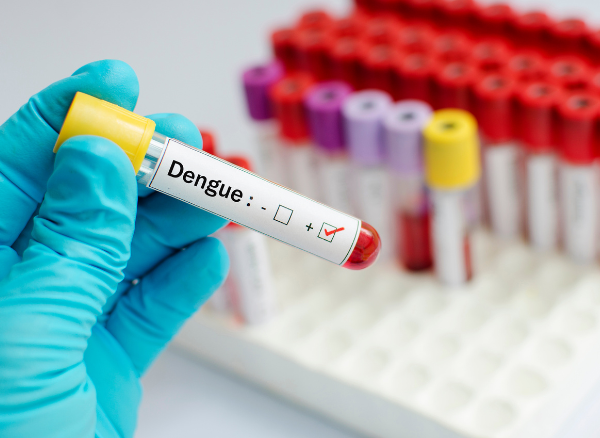 Get Acquainted With Dengue Fever And Its Phases 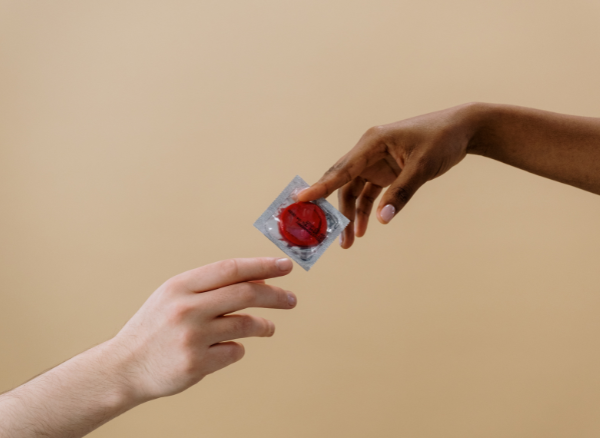 Contraception For Men, What Are The Type?