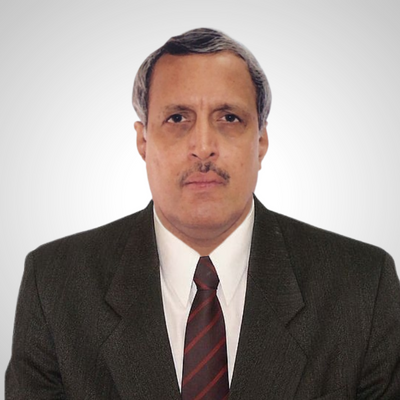 Dr. Jothi Kumar is a Obstetrics & Gynecologist who subspecializes in uterus, vagina, and general reproductive problem. 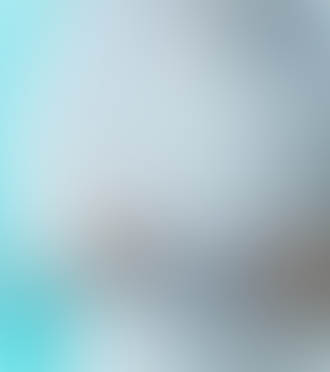 In 1987, he was awarded the Overseas Postgraduate Research Scholarship by the National Health and Medical Research Council (NHMRC) of Australia to pursue his PhD degree at Monash University , Melbourne , Australia . His thesis involved the study of the effects of exogenous gonadotropins on oocyte maturation and subsequent fertility, using the goat-model.

During his 20 year tenure with the Department of Obstetrics & Gynaecology, National University of Singapore (NUS) and National University Hospital (NUH), Dr. Kumar was actively involved in the teaching and training of undergraduate medical students and postgraduate doctors, and undertaking clinical and academic research, in addition to routine patient care and clinical work.

Dr. Kumar’s subspecialty interest is in Reproductive Medicine, and he has been involved in the field of Subfertility and Assisted Reproductive Techniques (ART) since 1991. He was the Clinical Coordinator of the Subfertility and ART programs, and Head of the Division of Reproductive Medicine at the National University Hospital (NUH) from 1997-2001. He was also a member of the successful NUH team that produced the world's first babies born after transfer of zona-softened blastocysts in both stimulated and natural ART cycles. Dr. Kumar was also responsible for introducing professional counseling for couples undergoing ART treatment. He has also been actively involved in the teaching and training of post-graduate doctors in the clinical management of subfertility and ART, both locally and regionally. His research interests included the use of Natural Cycle IVF, GnRH-antagonists in ART and use of metformin in the management of hyperinsulinemia in Polycystic Ovarian Syndrome (PCOS)-related subfertility.

Dr. Kumar is currently in private practice at Gleneagles Hospital, where he continues his sub-specialty interest in the management of subfertile couples. Apart from practising general obstetrics and gynaecology, his other clinical interests include management of Male Infertility, Male and Female Sexual Problems, Polycystic Ovarian Syndrome (PCOS) and Gynaecological Laparoscopy and Hysteroscopy (key-hole surgery). He continues to be invited to speak at both local and regional meetings and to conduct training workshops related to infertility and Assisted Reproductive Techniques (ART).

Clinical Coordinator of the Subfertility and ART/IVF programs, and Head of the Division of Reproductive Medicine at the National University Hospital (NUH) from 1997-2001

Past Chairman, Singapore Representative Committee of the Royal College of Obstetricians and Gynaecologists, London, United Kingdom (2005-2010)

Bachelor of Medicine and Surgery at University of Singapore

Member of the Royal College of Obstetricians and Gynaecologists, UK

Fellow of the Academy of Medicine of Singapore (O&G)

Fellow of the Royal College of Obstetricians and Gynaecologists, UK